In Norse mythology, Idun is a goddess associated with youth, regeneration, and immortality. When she was kidnapped from Asgard, the residents there began to age. She's also known for her youth-maintaining apples.

More importantly for Augsburg, the Idun Society ran the library at Augsburg Seminary from 1881 to 1906. We've named this repository Idun in their honor.

According to Carl Crislock in From Fjord to Freeway: 100 years, Augsburg College, the Idun Society was founded as a student association shortly after Augsburg moved to Minneapolis in 1871. The society was founded to provide recreational reading material for the students, but it shortly was purchasing theological and other texts that students might find useful for their studies and was present alongside the official seminary library. By 1881, the Society's collection had outgrown the institutional collection, and it was decided to have the society manage both collections. In the 1890s, another student library association, the Students' Historical Association of Augsburg Seminary, was founded to acquire historical texts and promote student interest in history. Having three collections residing in the same space became problematic, so in 1900 a representative board was formed with a faculty advisor to supervise libraries in general. Slowly, this new board assumed more and more control until 1907, when Professor Wilhelm Petterson was appointed as librarian. The Idun Society was disbanded in 1909. 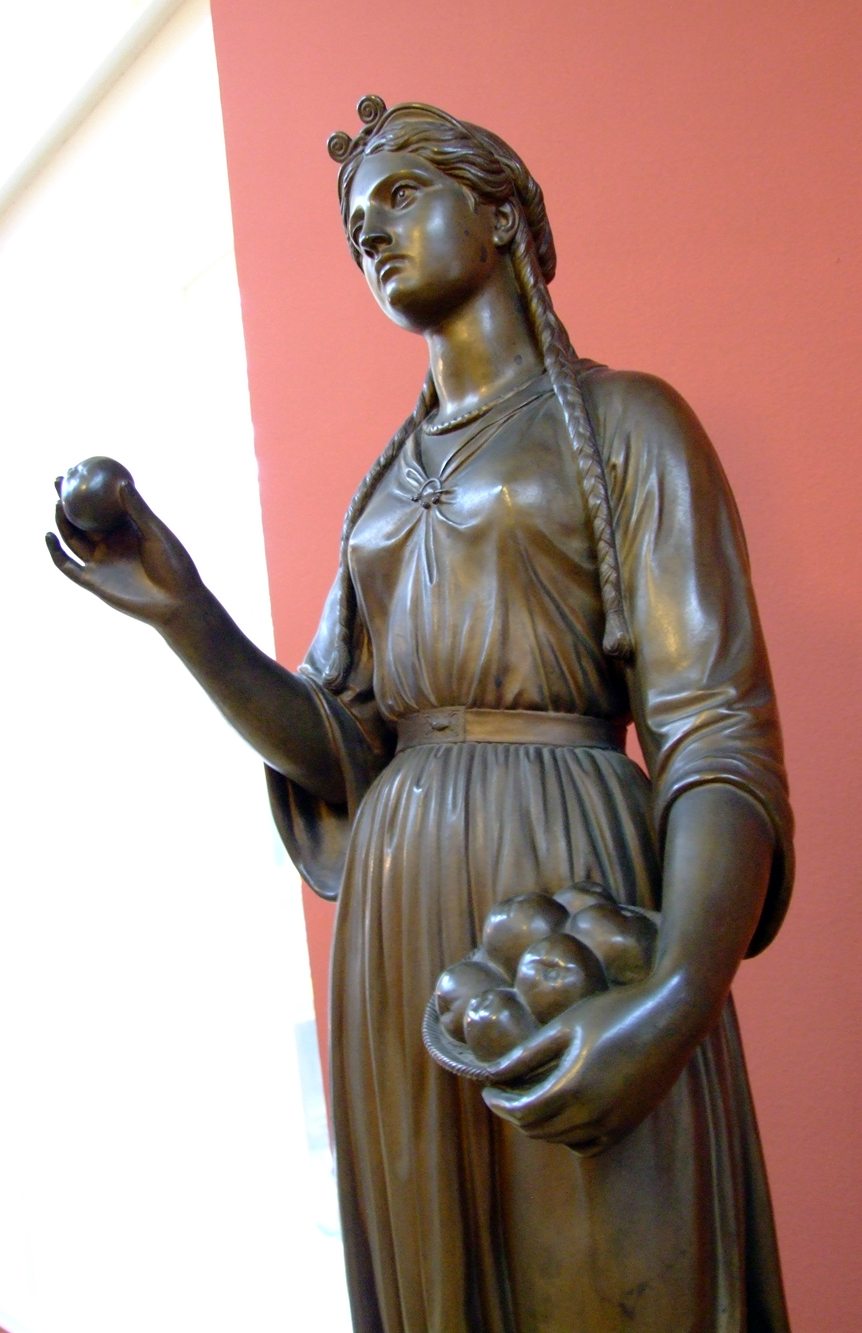